I didn't know that selfie is a word hehehe.  When I first  saw this word in a social media, I thought that they just made it up but it does exist in an oxford dictionary that  states:


a photograph that one has taken of oneself, typically one taken with a smartphone or webcam and uploaded to a social media website:

Occasional selfies are acceptable, but posting a new picture of yourself every day isn’t necessary.

The first photo is a selfie shot but this one below is not.  This was taken when my sister attended their  Holy Retreat.

Thank you for visiting and for taking time to jot down something for me to read. God Bless! 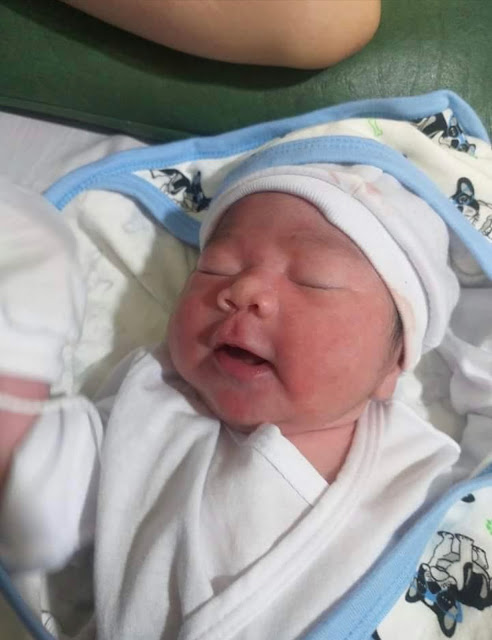